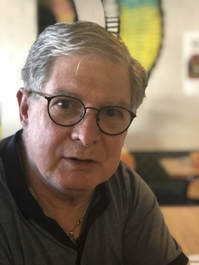 I commenced my career as a Geological Cartographer, working in Australia and New Guinea mapping mostly in remote and desolate areas. Moving into computer aided mapping in the late 70’s, I quickly mastered software and marketing related to Computer Aided Design and Manufacturing (CADCAM) with Computervision. In the early 80s, My wife Jo and I moved to Singapore for 2 years, to become ASEAN Countries Manager for Computervision. After a year back in Australia, we then moved to Boston Massachusetts to take up a senior international marketing role with Computervision. Since returning to Australia in the early 90s, I continued in senior marketing roles with technology based organisation.

In 1999 I joined Network 21 as Marketing & Operations Manager. I served in this role for 16 years, creating many successful marketing campaigns, creating and launching e-Commerce web site around the world, speaking from stage to very large audiences on Marketing and e-Commerce, and involved in video/audio editing of thousands of commercial products. I became 'semi-retired' in July 2015, contracting to a number of organisations to support their marketing and social media efforts. 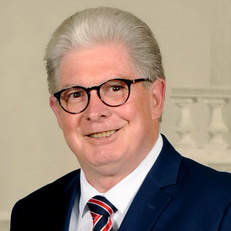 Network Of Caring is a Not-for-profit that distributes its funds to small and medium sized charities that serve the needs of children, peoples with disabilities, and disadvantaged communities. NOC has distributed over $3,000,000 since 2010 to organisations such as Special Olympics, Swags for the Homeless, Foster Care Angels, At The Ark, and many more.​  I am a member of the Australian Institute of Company Directors. 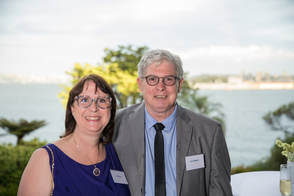 I have volunteered for the Special Olympics for the last 10 years, as photographer, videographer, video editor and AV artist. Other video activities include video, editing and production of church services, amateur dance performances, and fundraising dinners.

I am married with four wonderful adult children, and live with my wife Jo, and son Stewart, on the Central Coast of New South Wales, Australia. We are active members of Gosford Uniting Church..